Most homeowners are not aware that many allergies originate in the home. The same goes for respiratory conditions like asthma, bronchitis and more. How can that be? Because common allergens including pollen, ragweed, pet hair, mold spores and pet dander get caught in the home’s heating and air condition ducts and are then continually circulated throughout the house.

Sure, the air filter on the furnace will capture some of those pollutants. But experts estimate that amount to be around 35%. That means nearly 2/3 of all airborne pollutants that enter your home wind up on your carpets, on your furniture or in the air ducts.

Air duct cleaning and furnace cleaning will remove most of these dangerous pollutants. But to ensure the air in your Arvada home is truly as clean as it can be, you need to consider air duct sanitization.

The Difference Between Air Duct Cleaning and Air Duct Sanitizing 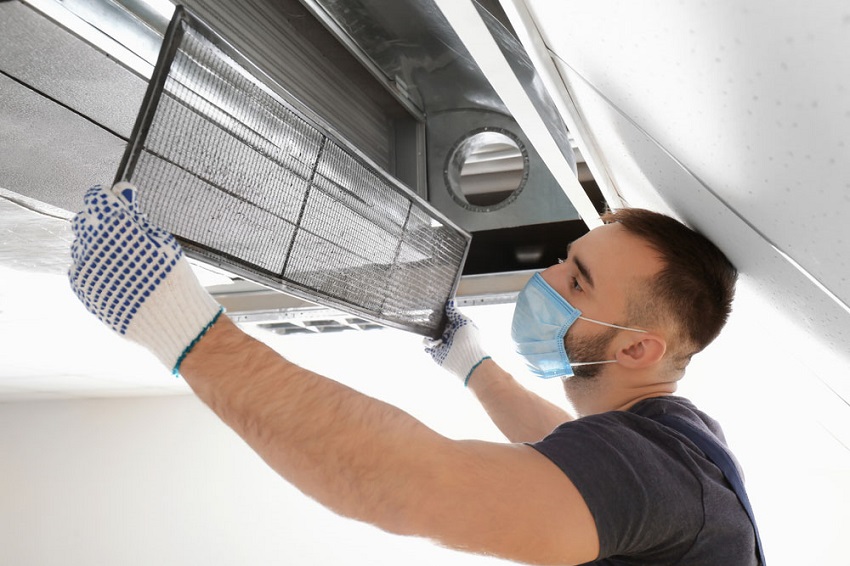 Homeowners often confuse air duct cleaning with air duct sanitizing. But they are not the same thing. Cleaning the air ducts is the process of physically removing the pollutants that have accumulated in them. That includes dirt, dust, pollen, mold spores, pet dander and more. As we stated, this process will remove most of the pollutants in your ductwork, but it cannot address the microscopic organisms that wedge themselves into cracks and crevices and defy removal.

Air duct sanitizing goes a significant step further and addresses those tiny but dangerous microbes lurking in your ductwork, eliminating them, and making your home safer for everyone who lives there or visits.

How are Air Ducts Sanitized?

Air ducts are sanitized by different methods depending on the situation. In some cases, a plant-based liquid disinfectant may be introduced into the ducts. In other cases, UV light may be used. And in still other cases, chemical applications may be called for. Regardless of which technique is deemed optimal, however, you can rest assured knowing that we never introduce anything into your ductwork that poses a threat to human health. Ever.

Whichever method is chosen, the technician from Steve’s applies it to the entire system of ducts throughout your home. When the process is finished, the air in your home will be cleaner than it perhaps has ever been.

The Benefits of Air Duct Sanitization

There are three primary benefits to having your air ducts sanitized. They are:

1) The Elimination of Potentially Dangerous Molds 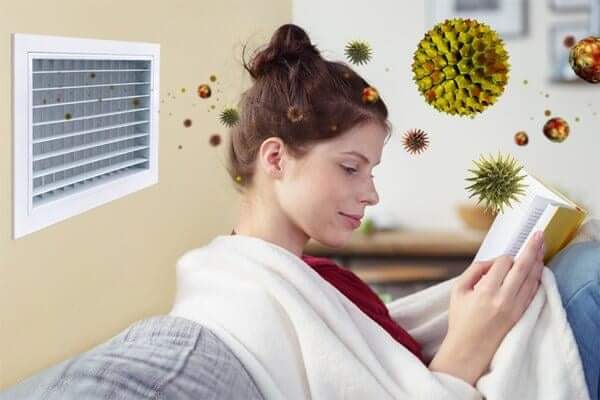 Most people do not give a second thought to mold. To them, it's simply an unsightly thing that collects on basement walls and old bread. But mold, and the spores it produces, are not the benign substances you may think they are. Some molds in fact can be hazardous to human health. In some cases, they can be potentially deadly. Just ask rock legend, Bob Dylan.

In 1997 Dylan was rushed to the hospital in critical condition. Turns out he had inhaled some dangerous mold spores that caused swelling of the sac that surrounds the heart. Because he caught it in time the condition - called ‘histoplasmosis’ - was successfully treated and he made a full recovery. But even if mold spores don’t send you racing to the hospital they can, and often do, aggravate conditions like asthma and bronchitis and make it more difficult for people to recover from the flu.

2) The Elimination of Foul Odors

If you have noticed unusual or foul odors in your home and you can’t put your finger on where they might be coming from, there is a good chance they’re coming from your air ducts. Not only are molds potentially hazardous to your health, but mold and bacteria can generate a rank, musty odor that permeates the entire house. When you have the pros from Steve’s Air Duct Service sanitize your air ducts it will eliminate the possibility of microscopic organisms decaying and sending these noxious odors throughout the house.

This is not a guaranteed result of duct sanitization, but if there is someone in your home who has been suffering from mysterious respiratory ailments, having the ducts cleaned and sanitized may eliminate the source of the problem and enable you to save on medical expenses. Their ability to breathe easily will also help them achieve a higher standard of overall health which, again, should result in lower medical expenses over time.

How Often Should You Sanitize Your Air Ducts?

It is generally believed that sanitized air ducts will remain hygienic for at least 6 months before the benefit begins to degrade. Therefore, it is recommended that you have the ducts sanitized again every time you have them cleaned. In Arvada, that means about once every year to 18 months. However, if someone in your family has recently been housebound with covid-19 you should consider air duct sanitizing as soon as possible after they recover.

Why You Should Choose Steve’s to Sanitize Your Air Ducts 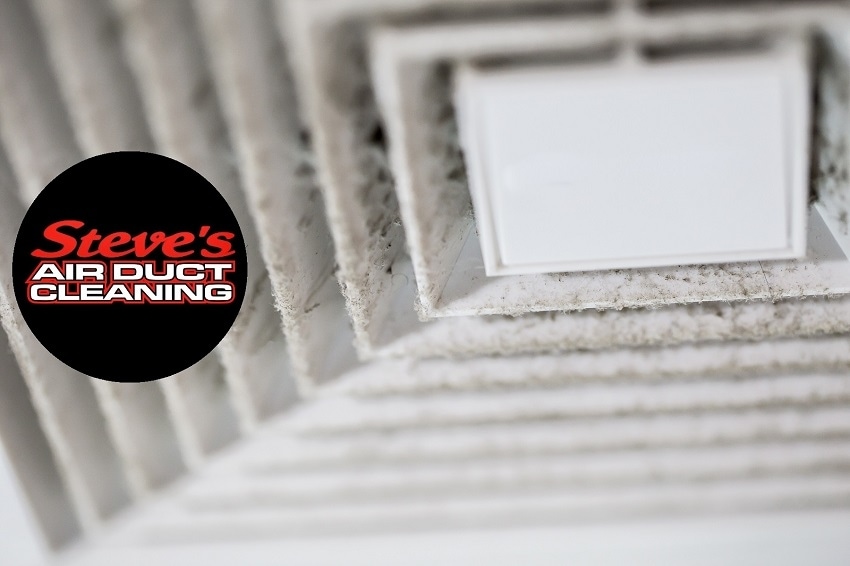 At Steve's, we have been helping the people of Arvada keep their homes looking great for more than 42 years. Many of our customers are repeat customers who appreciate that we provide the highest quality services at a very reasonable price.

When you need someone to sanitize the air ducts in your home, don’t gamble with your family's wellbeing. Choose the team at Steve's Air Duct Service. We're fully licensed and insured and have the experience and know-how to get the job done right. Call us today at (720) 419-7792.

Your air ducts are the lungs of your home and keeping them clean keeps you and your family healthier and your HVAC equipment working optimally.